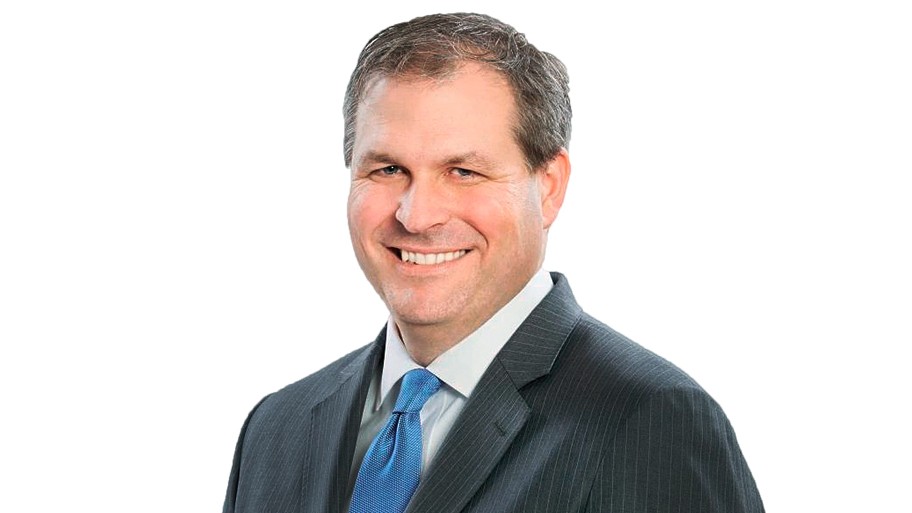 Prior to joining Scotiabank, Jean-François held prominent roles with the federal government, the Bank of Canada, the International Monetary Fund and the World Bank 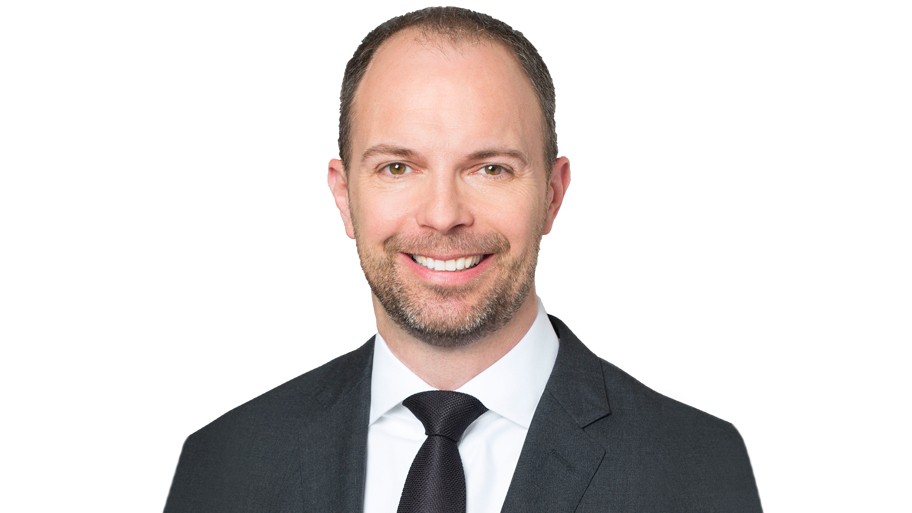 Brett House is Vice-President and Deputy Chief Economist at Scotiabank. He works with the Chief Economist to manage as global research team that provides Scotiabank and its clients with macroeconomic insights across the bank’s domestic and international business lines.

Prior to joining Scotiabank in October 2016, Brett was Chief Economist at Alignvest Investment Management in Toronto and Global Strategist at Woodbine Capital Advisors, a New York-based global macro fund. Earlier in his career, Brett served as Principal Advisor in the Executive Office of the United Nations Secretary-General and as an Economist at the International Monetary Fund. He cut his teeth in fixed-income markets at Goldman Sachs International in London and at the World Bank in Washington, DC.

Derek is Vice President and Head of Capital Markets Economics in Toronto. He is responsible for applying economic and financial market forecasts and research to the needs of Scotiabank’s global institutional investor clients and major bank clients. Scotiabank Economics regularly receives top rankings in the annual Greenwich Associates survey of macroeconomic research quality in the eyes of Canadian fixed income and equity clients. He joined Scotiabank’s trading floor from a senior role with another Canadian bank and has split his career in both bank and trading floor settings serving a wide variety of capital markets, corporate and retail clients. Derek regularly travels throughout Asia, Latin America, Europe, the U.S. and Canada to meet with clients, and is frequently cited in the press for his views.

He holds graduate degrees in both Economics and Finance as well as the Chartered Financial Analyst designation. 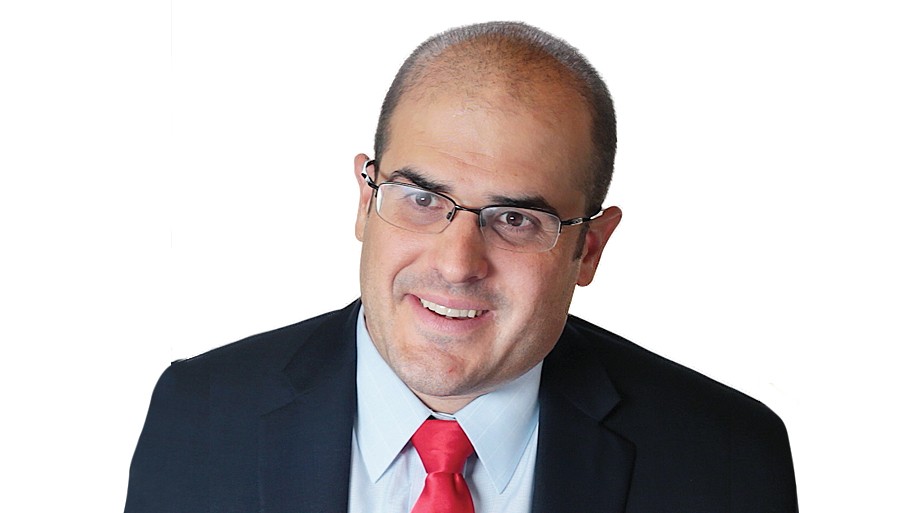 Eduardo is responsible for Scotiabank’s economic analysis of Latin America, providing direct support to Scotiabank’s strategic focus on the Pacific Alliance nations of Mexico, Chile, Peru and Colombia. Prior to this role, Eduardo was the Director and Co-Head, Latin America Strategy on the Foreign Exchange Strategy team. Before joining Scotiabank, he worked as an Emerging Markets Strategist at another major Canadian bank, as an Economist in Mexico’s Finance Ministry, and as a Corporate Credit Analyst for a Mexican bank.

Eduardo holds a Master of Business Administration degree with a major in Financial Engineering from the Rotman School of Management and a Bachelor of Science degree in Economics from the University of Warwick in the UK.

Commentary and forecasts on global economic and financial market developments by the Scotiabank economists in our main countries of operation.

Monthly economic, financial and currency forecasts for Canada, the U.S. and other major global economies.

The Global Week Ahead

A preview of what to expect across global economies and markets next week.

A morning overview of economic and market developments overnight in Asia and Europe, a preview of North American events, and evolving analytical viewpoints.

Monthly economic, financial and currency forecasts for Canada, the U.S. and other major global economies. 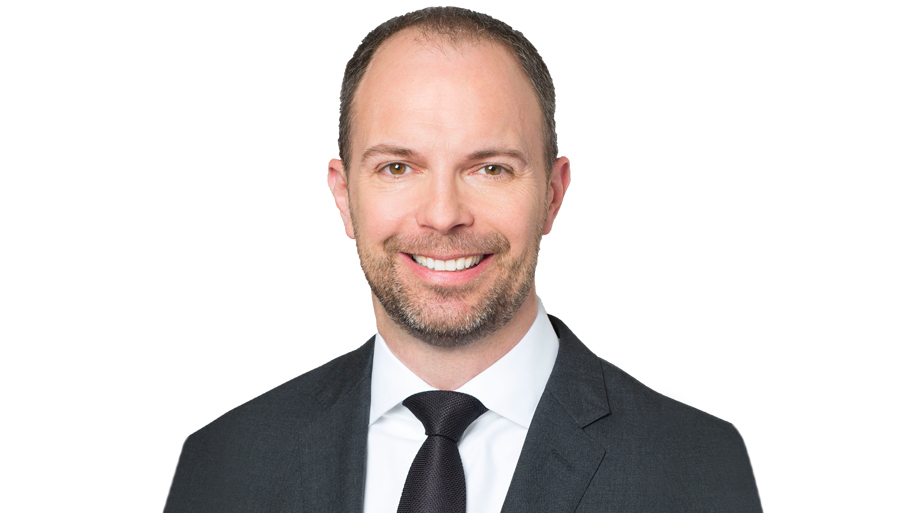